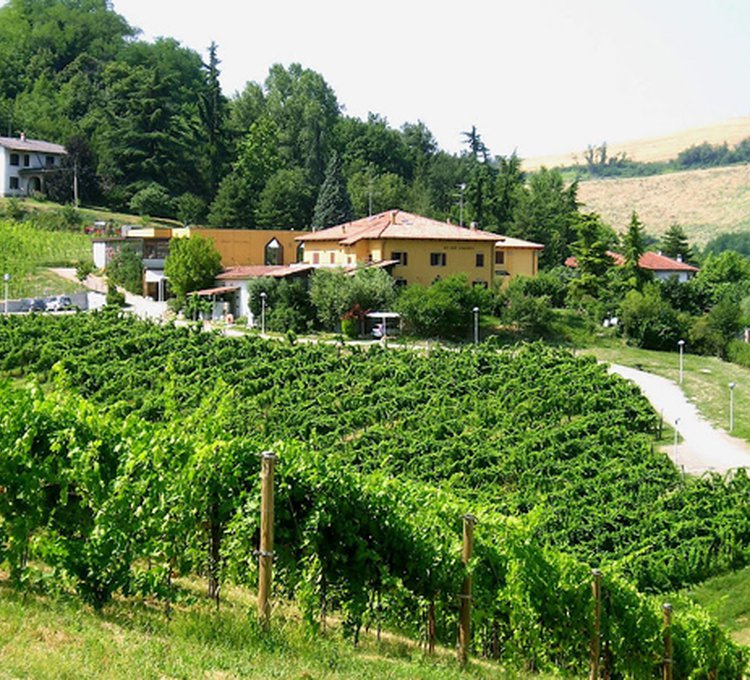 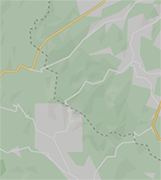 Since 1972 Carlo Gaggioli and his daughter Maria Letizia have been running their family business and its 22 hectares of vineyards located in the naturally untouched hills of Bologna. Their modern cellar uses the latest wine making processes to ensure the best quality wine from the grapes to the bottle. In the old farm house, once owned by the count of Salina, there is the wine cellar, a wine tasting room and a covered terrace overlooking the vineyards and the surrounding landscape.

Since the year 1000 in the hills of Zola Predosa the Monks of Nonantola Abbey have been producing excellent wines thanks to the quality of grapes grown in this region.
In the fifteenth century local artist Francesco Raibolini nick-named Il Francia (Zola Predosa 1447-1517) ) depicted the surrounding scenery in his paintings. Since the 1970's Carlo Gaggioli has restored the Bagazzana Vineyard in this region. He upholds the old wine traditions of the area, which is one of the most typical in the hills of Bologna.In fact, since 1250, Brentatori have been transporting wine from the hills to the City of Bologna. 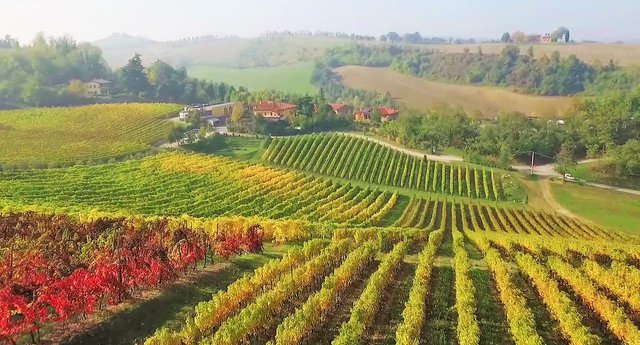 From: 20 €
Info & booking
show all
Subscribe our newsletter x