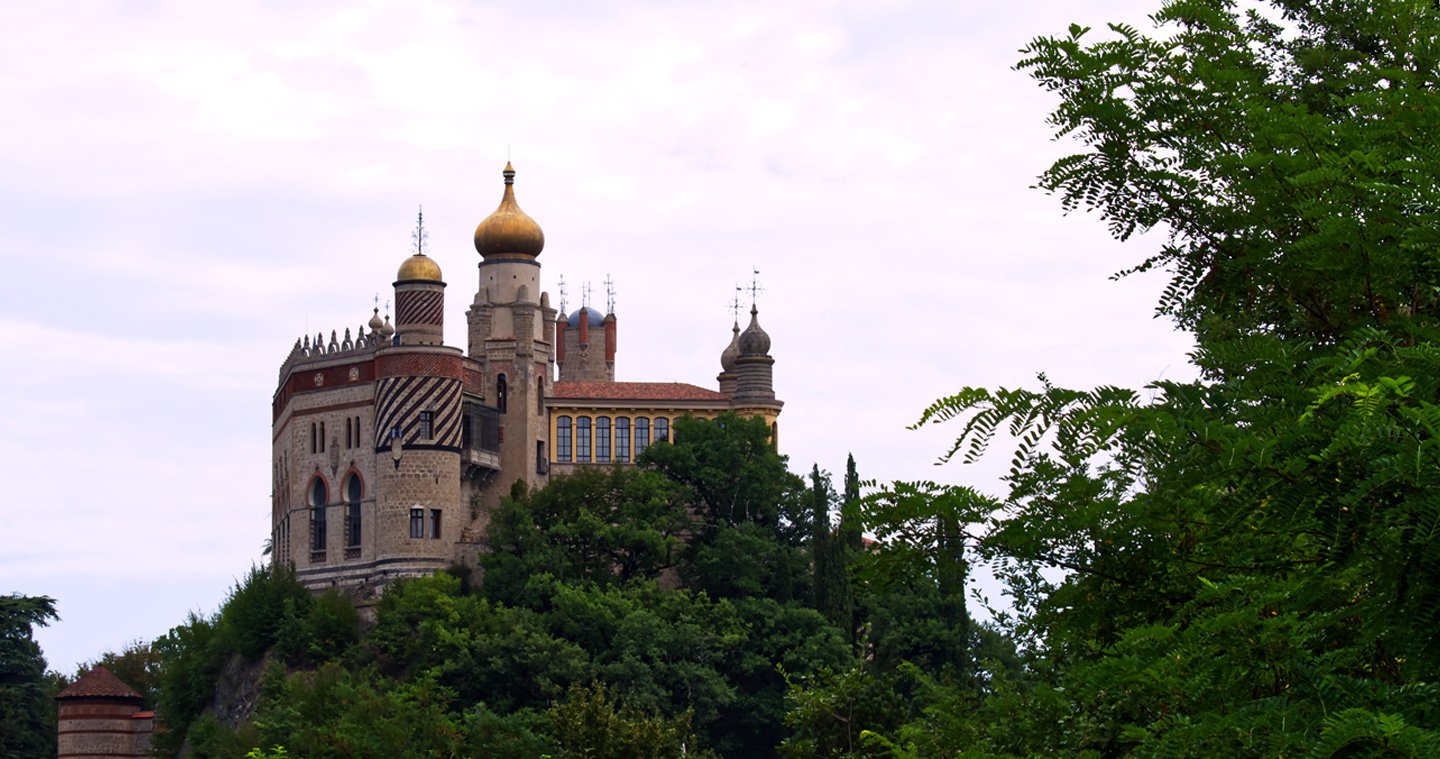 Rocchetta Mattei is one of the most fascinating castles around.

Dreamlike, mysterious, artistic... Rocchetta Mattei attracts high numbers of tourists and photography lovers every year.
It was built in the 1800s on the ruins of a medieval castle in the Tosco-Emiliano Apennines region on the order of Count Cesare Mattei, the father of electrohomeopathy, a form of alternative medicine. Mattei turned the castle into a clinic and his private residence.

Over the years, the castle was renovated in a range of different styles, which may well be what makes Rocchetta Mattei so special. It is a mysterious place with plenty of different influences, ranging from gothic to Moorish, neo-medieval and Art Deco.

Huge staircases, spires, imposing towers, great halls and stunning black and white arches, reminiscent of the work of Escher, make Rocchetta Mattei one of the most instagrammable locations in the area!

The castle remained in the possession of Mattei’s heirs until 1959, when it was sold to the wife of Primo Stefanelli, a businessman with a formidable entrepreneurial reputation. Rocchetta Mattei became something of a tourist attraction – much as it is now – before falling into a state of disrepair which lasted until 2005, when it was bought by the Cassa di Risparmio di Bologna Foundation. The foundation is currently undertaking a faithful restoration project designed to recreate the atmosphere of the place as it would have been in the time of Count Mattei.

The asymmetrical rooms seemed to be stacked on top of each other, creating an almost labyrinthine effect, while sculptures and another decorative features evoke the alchemy, esotericism, numerology and the mix between science and magic that make this castle so unique and eclectic.

Rocchetta Mattei might be difficult to work out, but it’s easy to find!

It’s located in the Municipality of Grizzana, dedicated to the celebrated painter Giorgio Morandi, on Via Porettana. It’s about one hour from Bologna and one hour and a half from Florence, and it's not far from the Riola train station. Book your visit on the Rocchetta Mattei official website. Visits for ten people are available, as well as private visits.

And after your trip into the fairy-tale world of Rocchetta Mattei, we recommend a stop-off at the Manaresi winery, which is surrounded by nature and benefits from stunning views.

It’s the perfect place to relax after your trip to the castle. You’ll be able to visit the winery and walk among the vineyards, enjoying the panoramic views, before turning your attention to a wine tasting led by the producer, who will share his knowledge of all things wine.

Keep on travelling with us!

Experiences in this structure 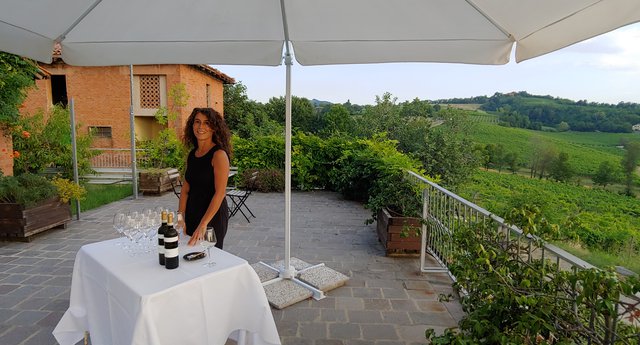 Visit and wine tasting at Manaresi